What Is Camera 2 API ? How To Enable Camera2 API On Any Android Phone ? 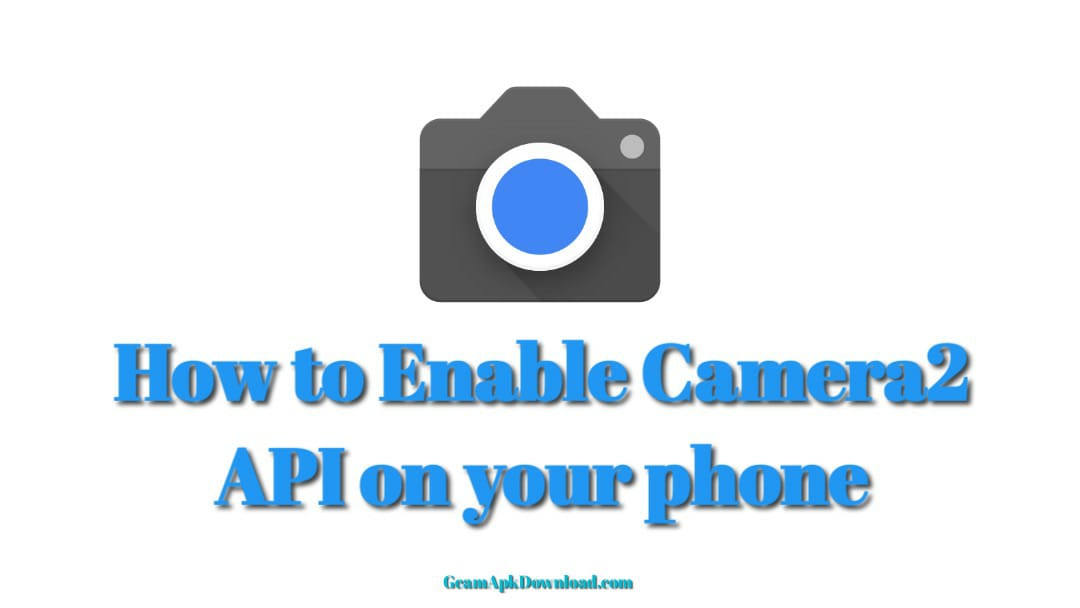 Camera2 API on your Android should be present if you want to use Google Camera on your phone. Google camera aka Gcam apk or Gcam port was developed for the Pixel series of smartphones. However, due to its immense popularity, everyone wants to download and use the Google camera app on their phone. But Camera2 API should be enabled on your device before you can use Gcam apk. So, in this post, we will be discussing What is Camera2 API, How to Check if Your Phone Supports Camera2 API or not, and How you can enable it.

What is Camera2 API?

Camera2 API is the successor to Android’s Original Camera API which allows developers to take access to the core settings and features of the camera hardware of your smartphone. When your device has Camera2 API support, developers can control camera settings like exposure, focus, ISO, etc to create some useful features into their third-party apps.

In simple words, Camera2 API lets Individual developers take full control of your camera hardware to create and provide some awesome and unique features that may not be available on the default camera app of your device. For example frame rates (30 fps burst mode), RAW capture support, HDR+ controls, and other smart features

Google Camera app utilizes some complex algorithms and AI functions in its app to capture some stunning photos. Here are all the camera controls that Camera2 API offers:

Well, here is a sad reality about Camer2API, it was originally introduced in Google I/O 2014, which was 6 years ago. And still, some smartphone makers do not implement it on their devices.

In case you’re wondering if your Android device supports the Camera2 API or not, then below is a guide to check its support on your phone

How to Check if Your Phone Supports Camera2 API

To check the camera2API support on your device, you just need to download a free app from the play called “Camera2 API Probe app”

Camera2 API Probe app lists the “Hardware Support Level” for both the rear and front cameras with the Camera ID being 0 and 1 respectively.

Below is what each term listed on the app means:

How to Enable Camera2 API on Android device

If your phone doesn’t have Camer2API then you can enable it. To enable it you will have to root your device and then edit the build.prop” file. You can also use the Magisk module to do the same.

Rooting might sound a very complicated task for you, but it isn’t. If you are a bit techie then you can find the rooting tutorial for your device on the internet and by following those steps you can easily root your phone. After rooting your phone follow the steps below to edit the build.prop files.

If you want to edit the build.prop, all you need to do is download the BuildProp Editor app from the play store.

How to Install Google Camera Mod on Your Android Phone

Once the camer2API is enabled on your device or your phone already have Camera2 API enabled (most recent smartphone do) then you just need to download a working Gcam apk from dozens of version available on the internet.

However, we would recommend you to have a look at our dedicated Google camera Page and find the name of your device to get the best gcam apk for it

Well, do you know who developed the Google camera app? – Marv Levoy is the man behind the legendary Pixel cam for Google Pixel devices. His passion and dedication for computational photography allowed the tech giant Google to turn the Pixel smartphones into one of the well-regarded camera phones in the market.