Google camera aka Gcam Apk Download or Pixel camera is the default camera app for the Google Pixel devices. When Google launched its first Pixel device it was able to capture portrait shots with a single lens, and it was the best in the industry.

Skip to – How to Install Google Camera Guide

Skip to – All Google Camera Features

Skip to – Gcam for your Smartphone

Well, do you know who developed this amazing Google camera app? – Marc Levoy is the man behind the legendary Pixel cam for Google Pixel devices. His passion and dedication for computational photography allowed the tech giant Google to turn the Pixel smartphones into one of the well-regarded camera phones in the market. 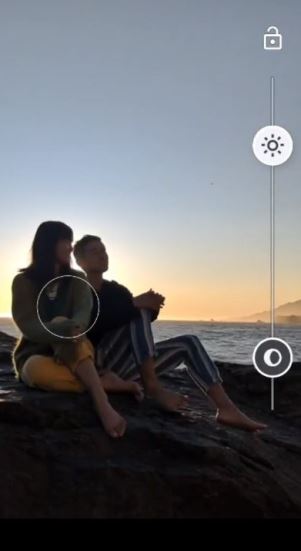 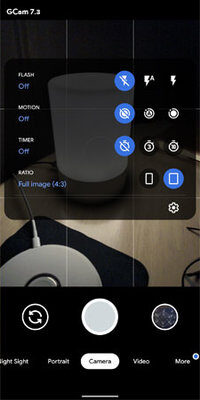 Gcam Apk for all phones