Gcam apk or Google camera, also known as Pixel camera was designed by a team at Google for its pixel series of smartphones.

Well, due to its immense popularity, individual developers have modded the Google camera app and today there are dozens of different gcam ports available over the internet for almost any Android device.

Redmi K40 Gaming edition can take quite decent photos of its default camera app, but we can’t really compare those images with the flagship devices in the market. Well, to enhance the quality of images, you can install the Gcam Apk on your Redmi K40

There are dozens of Google camera versions available in the market. So finding the right one for your smartphone can be a tedious task. However, don’t worry, we have done the work for you. Below after the specifications of the phone, you can find the links to download the latest Gcam apk for Redmi K40 Gaming edition.

The smartphone runs on the MIUI 12.5 based on Android 11. Under the hood, the smartphone is powered by MediaTek MT6893 Dimensity 1200 5G processor which is based on 6 nm technology. The graphics of the device are handled by the Mali-G77 MC9. In terms of storage, Redmi K40 Gaming comes with up to 12 GB of RAM and up to 256 GB of internal storage. 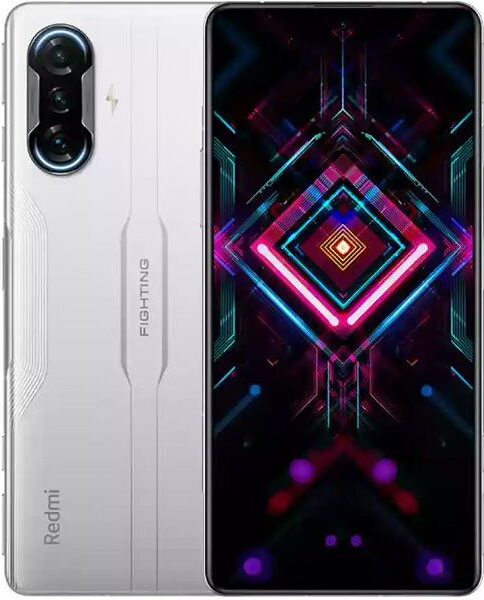 Last but not least, the smartphone is fueled by a 5065 mAh battery with support for fast charging at 67W.