OnePlus might partner with Hasselblad for the upcoming Oneplus 9 series

OnePlus’ smartphones are known as the Apple of Android and usually praised for most of their features except the cameras. It’s not that their cameras are bad, the cameras are great, but they lag behind industry-leading flagship phones from those of Google, Samsung, and Apple.

OnePlus 8 series is the latest series of phones from OnePlus and the leaks of the upcoming OnePlus 9, 9 Pro have already started popping up online. So, far we have seen leaked renders, a few specs. Etc. Now, in a new leak, rear cameras of the OnePlus 9 pro have been revealed.

A YouTuber named Dave2D has uploaded a video revealing the OnePlus 9 Pro prototype with Hasselblad branding. For those who are unaware, Hasselblad is a camera manufacturing company based in Swedish. Hasselblad usually doesn’t partner with smartphone manufacturers like other brands such as Leica or ZEISS.

Below are the leaked images of the OnePlus 9 pro. As we can clearly see the camera array comes with a Hasselblad branding. 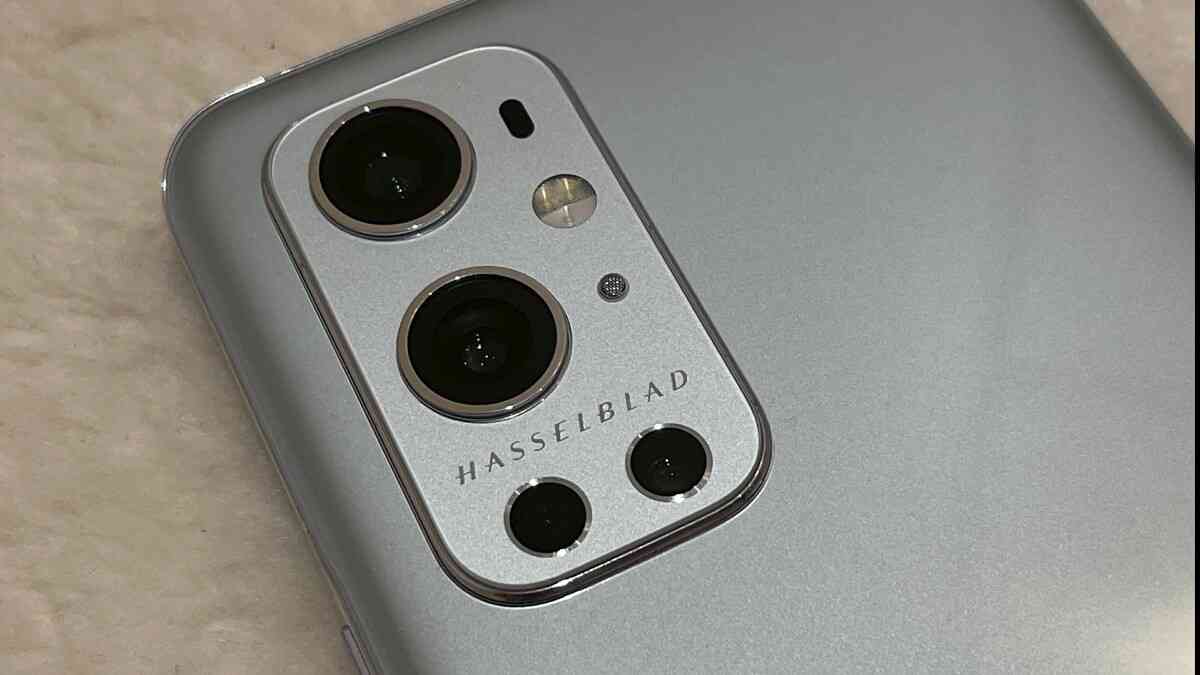 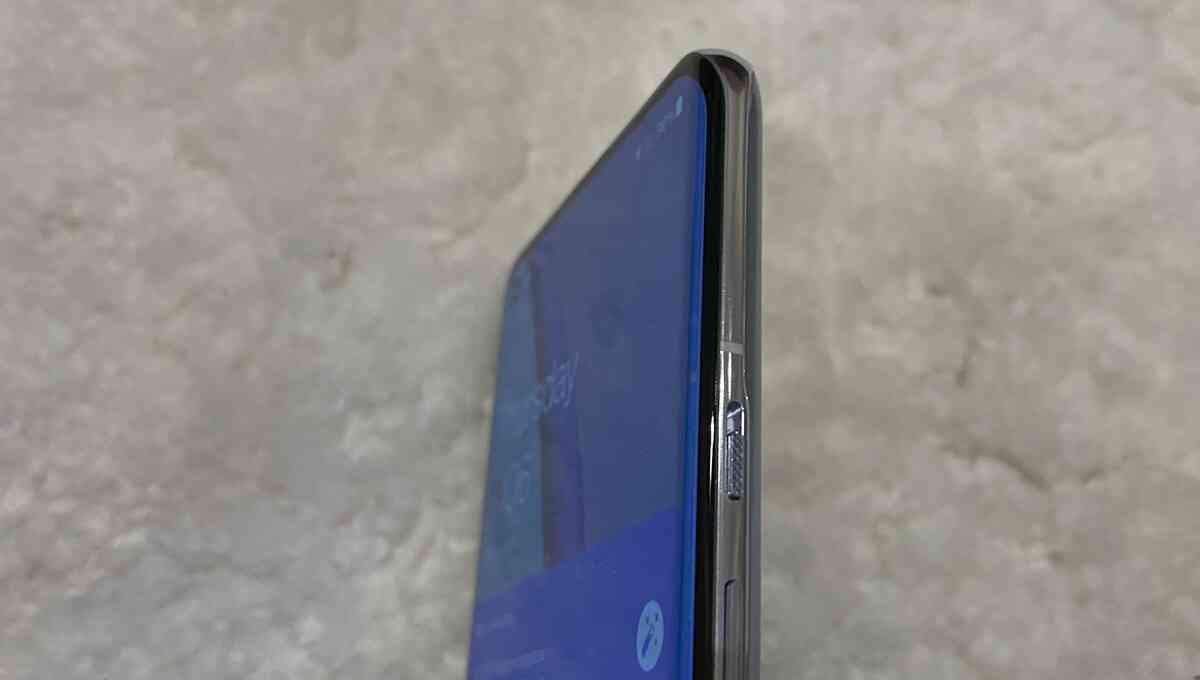 Partnering with Hasselblad might be a good move for OnePlus. The cameras of the OnePlus phones are the only thing that has been criticized by critics. So, if OnePlus fixes that after the Hasselblad partnering, it would really compete with Pixel and iPhone cameras.