The year 2014 has been one of the greatest years for the smartphone market. Not only the smartphone-designs, but smartphone software and apps were evolving too. And in the same year, Google released a revolutionary application that was nothing less than a breakthrough for smartphone image processing.

As some of you may already aware of the fact that Google Camera application was made exclusively for the Google Pixel devices. Well, the Gcam uses incredible machine learning and AI for image processing, and the result provided by Gcam, in most of the cases, is best possible image output by that hardware.

Google Camera is capable to deliver good picture quality even with average camera hardware, so, we can expect the result from powerful camera sensors like those of S21 Ultra’s to be the best. But, the thing is Google Camera is neither available on Play Store nor on any third-party app store. But, that doesn’t mean that you cannot experience the Google Camera on you Galaxy S21 Ultra.

Some tech enthusiasts were able to port the Google Camera from Pixel devices. And since then, users can enjoy the awesomeness of the Google Camera on any device. And you can try that too, you just need to find an appropriate Gcam mod apk for your device, this is the part, where you will have to search a bit.

You can easily find a ton of Google Camera versions and mod on the internet, but obviously not are suitable for your device. But, fret not, we have got you covered. Here, we will be providing the working Google Camera mod apk link for Samsung Galaxy S21 Ultra. 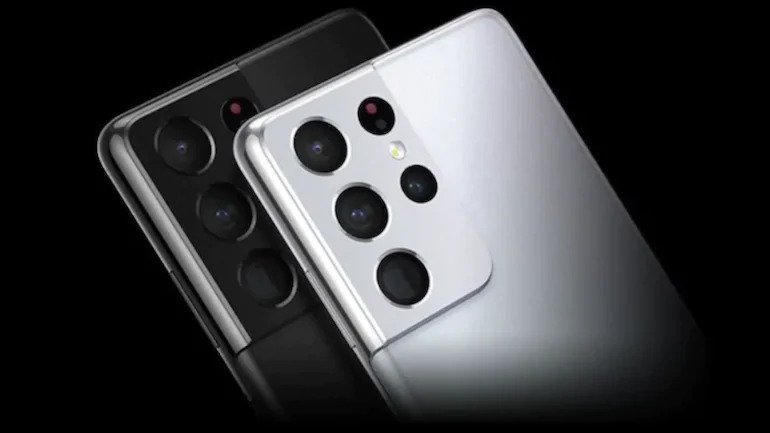 Samsung Galaxy S21 Ultra is the all-new device in the flagship Galaxy S-series. The unpacked event released three variants on the S21 series on January 14. The biggest brother among all is our Galaxy S21 Ultra, which sports high-end features and some gigantic numbers in the spec list.

The device features a 6.80-inch Super AMOLED display panel with a high resolution of 1440 x 3220 pixels. It is powered by Samsung’s in-house made Samsung Exynos 2100 octa-core processor, which is coupled with 12GB RAM the highest variant features a 16GB RAM option.

Other highlight features include a gigantic battery with a capacity of 5000mAh, which is also powered by fast charging. The device doesn’t support any expandable storage option. And there are three ROM options – 128/256/512GB.

Talking about the best part of the new Samsung Galaxy S21 Ultra, it features a quad-camera setup at the back. A 108MP primary, 12MP wide-angle sensor, 10MP telephoto, and finally another 10MP periscope telephoto lens. A flagship camera module, for sure. A 40MP Front camera sits in the in-display punch hole for capturing selfies. 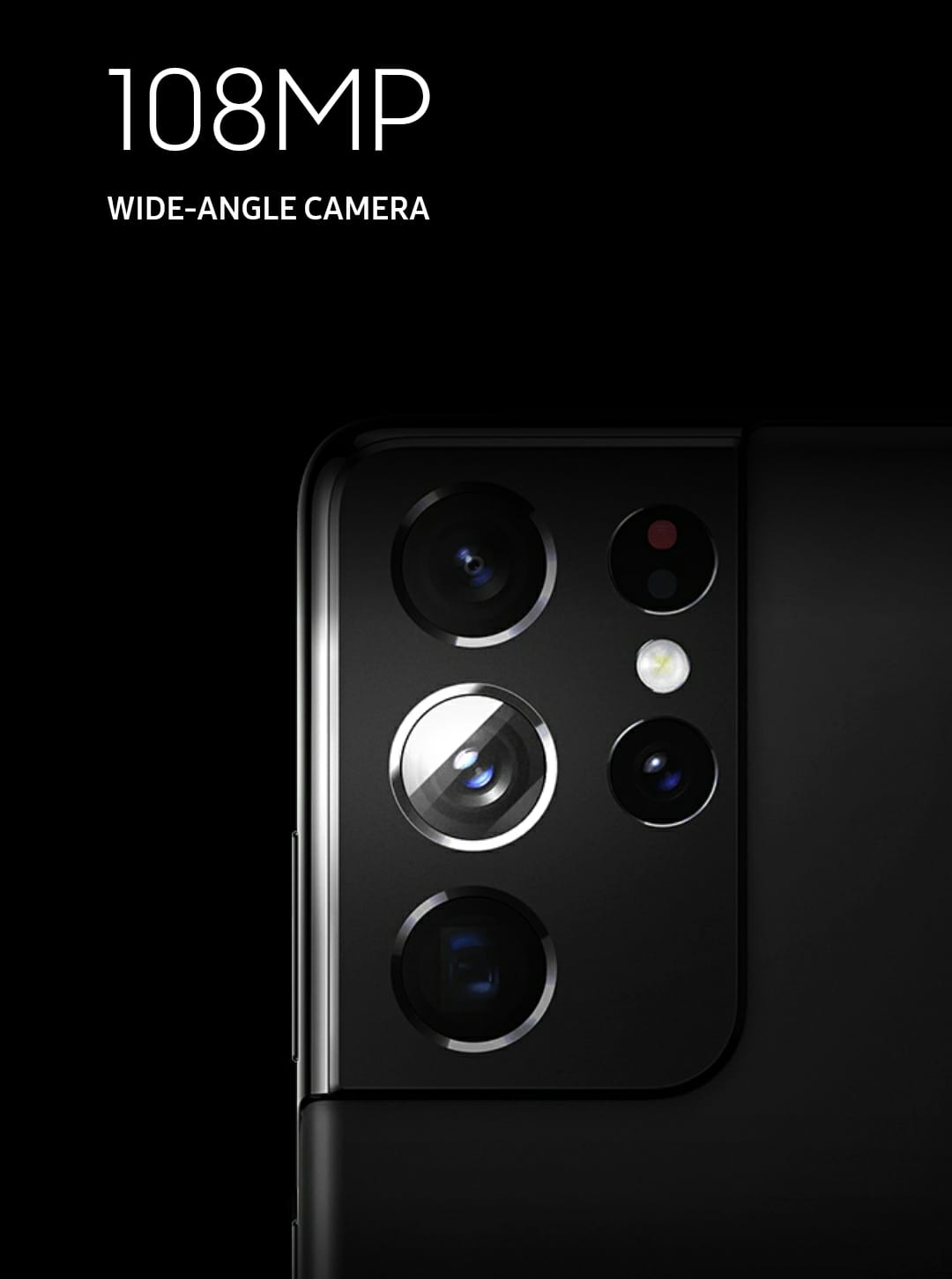