Finnish mobile phone manufacturer, HMD Global makes most of the Nokia Android smartphones. The company has listed its default camera app on the Google Play Store so that any updates to the app can be directly installed without the need for a Full OS update. However, recently HMD Global has listed a new camera app on the Play store.

The app is simply called ‘Camera” with package name ‘com.hmdglobal.app.camera’ and the Play store listing already reports over 1 Million downloads. 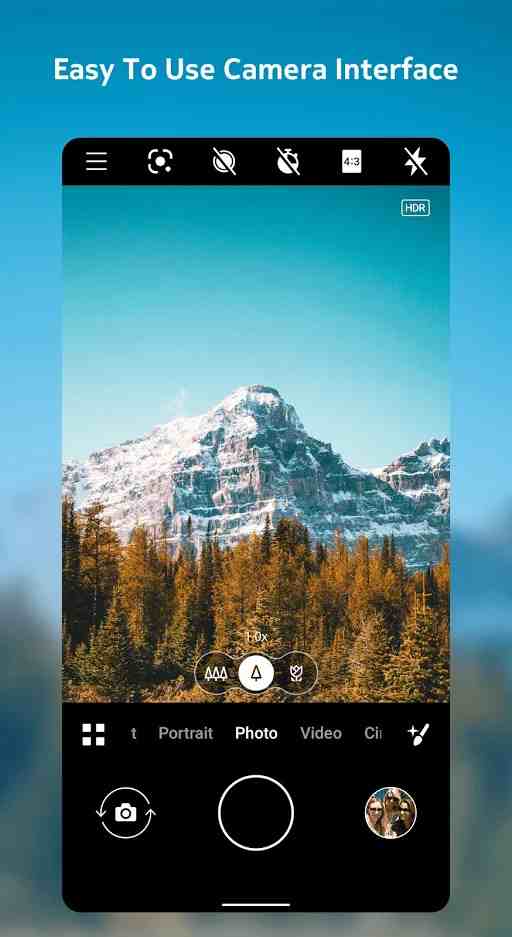 The new app comes with a handful of new features like the ability to record videos at 60 fps (frames per second) in supported devices, capture images with hand gestures, additional countdown timers, and more. 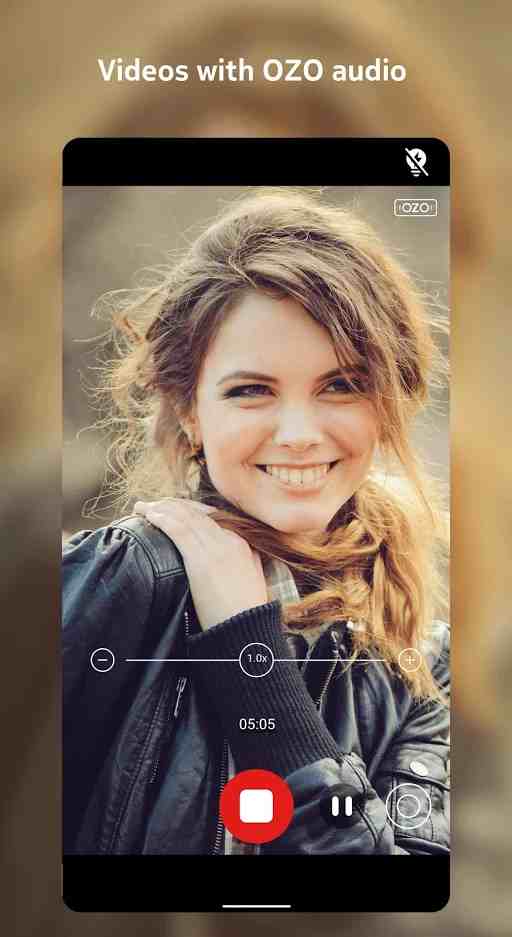 This new app also claims to fix the “Nokia Camera crash issue“. This issue was occurring on several Nokia smartphones and users have been complaining about it for a long time. So, if you are a Nokia smartphone user and was facing this issue then you can update the app if you haven’t already.

You can download the app on your Nokia smartphone from the play store link given below: