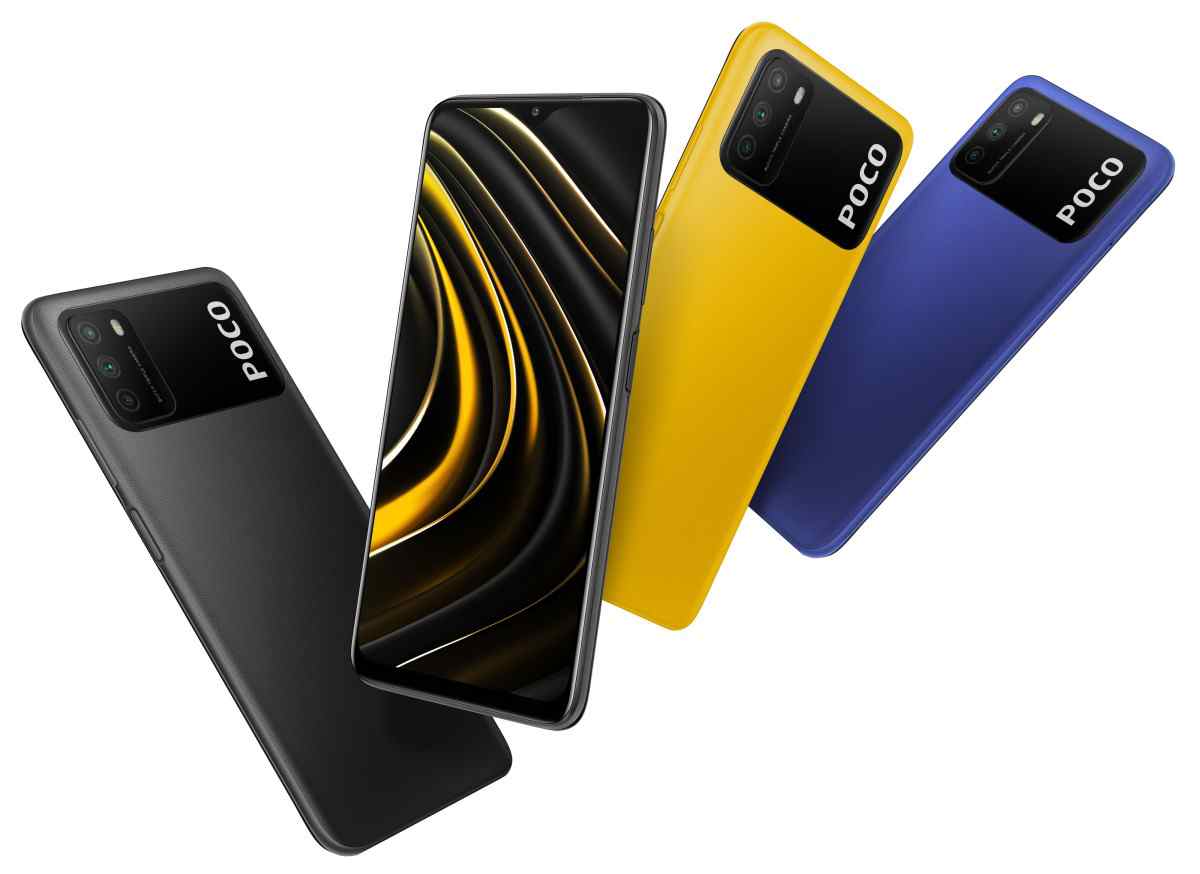 Google camera aka Gcam apk is the best camera app anyone can use on their Android phone instead of their stock camera app to enhance the quality of photos their smartphone can capture. Google camera was initially developed by Google for its pixel devices. However, its popularity attracted individual developers and users to port it … Read more