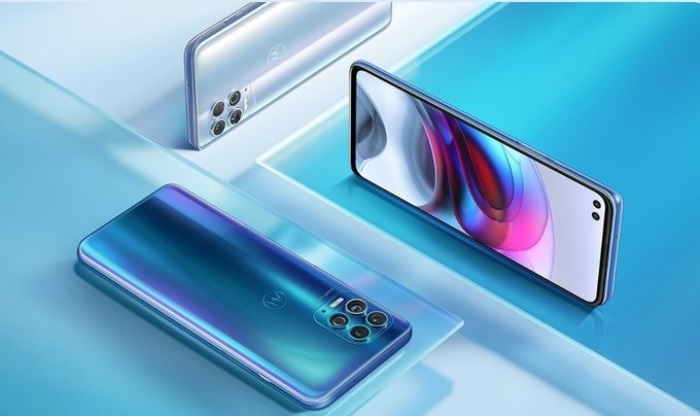 It won’t be wrong if we say Google is the king of the jungle, beating almost every competition in the race of best search engines and internet browser, and even ad platforms. Well, California-based tech giant struggles too. In the year 2016, Google released its own flagship device range called Pixel. Pixel devices might have … Read more